The game has two phases. Usually the first is Night. During Night, the Town can not communicate, but the Mafia can discuss and choose someone to murder. After the Moderator has received the name of the victim, the Moderator reveals the dead player, and Day begins.

Guide: http://wiki.mafiascum.net/index.php?title=Newbie_Guide
Flash tutorial: http://cataldo.freeshell.org/mafia/mafiascum04.swf
Reading the old games on QLD Smash may give you an indication of how to play the game.

Rules:
1. Unless your role specifically states otherwise, no communication about the game takes place outside of this thread. This includes both players and non-players.
2. No quoting or partial quoting mod PMs, or faking a quoted mod PM in this thread.
You MAY state your role / alignment
You MAY NOT state your character
You MAY paraphrase your abilities
You MAY NOT give any flavour text
You MAY NOT try to force others about the specifics of their mod PMs
3. Editing posts is not allowed. Double-post if need be.
4. Make your votes clear and easy to see. VOTE: Boozer is good.
You may change your vote, vote for no lynch and unvote as needed.
5. Lynching occurs once a majority has been reached.
6. If no majority has been reached upon the deadline, no lynch takes place.
7. Thread will be locked during the night phase until the next day phase.
8. Dead players cannot post in this thread, and can no longer communicate privately if their role dictated that they could.

SpaceJam said:
You'll get no sympathy from me!

SpaceJam said:
You'll get no sympathy from me!

InsertName71 said:
So what is with the "Fire emblem"
also how do I private message others in case I get an important role

Fire Emblem means we'll be stylizing parts of the game based on the Fire Emblem series; for example, the roles may be named after Fire Emblem characters.

65+ tourneys
Wii U: dean7599
3DS: 1435-4425-6023
Hello friends sign-ups will close tomorrow afternoon and the game will begin sometime that night.
I give warning that neither Aero nor I know much about newer Fire Emblem games 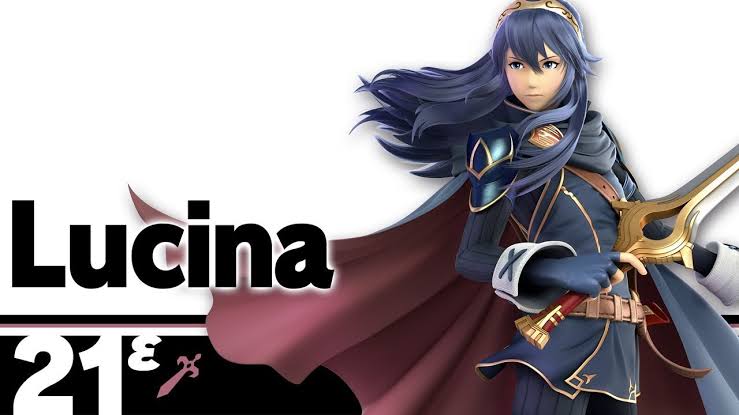