Rules:
1. Unless your role specifically states otherwise, no communication about the game takes place outside of this thread. This includes both players and non-players.
- This applies to Discord, shoutouts, Twitter, real life, etc. It is not fair for you to receive information (even basic things like player reactions) that other players don't have.
2. No quoting or partial quoting mod PMs, or faking a quoted mod PM in this thread (including screenshots).
You MAY state your role / alignment
You MAY PARAPHRASE your abilities, copy-paste from role PM is not allowed
You MAY NOT try to force others about the specifics of their mod PMs
3. Editing posts is not allowed. Double-post if need be.
4. Make your votes clear and easy to see. VOTE: Boozer is good.
You may change your vote, vote for no lynch and unvote as needed.
5. Lynching occurs once a majority has been reached.
6. If no majority has been reached upon the deadline, no lynch takes place.
7. Thread will be locked during the night phase until the next day phase.
8. Dead players cannot post in this thread. If a dead player had a role that let them communicate privately, they are to cease doing that.

dean said:
Well I can probably push it back about a week , I don't really know what people's schedules look like.

158+ tourneys
Wii U: Oceanblue44
I can't wait to be mafia again and then my team doesn't have a single death over the course of the game.

I'm in as well

I'm in as well

Let's goo not being a bad player B)

Corvid said:Let's goo not being a bad player B)

By Python - 2/06/2021 Road From Redemption is a series of posts dedicated to highlighting the up-and-coming players in the Queensland Smash Scene.
Read article 0 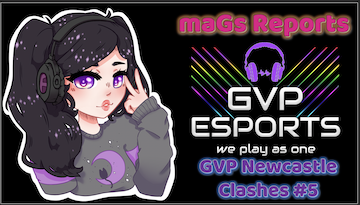 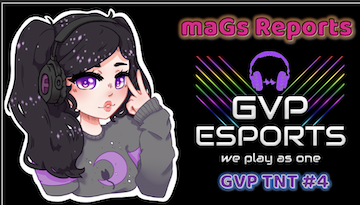